According to the Rules of the International Commercial Arbitration Court of the Chamber of Commerce and Industry of the Republic of Moldova, arbitrators can be elected for a term of four years. These are highly qualified specialists with extensive experience in the field of law and/or foreign economic relations, necessary for the resolution of disputes falling within the competence of the arbitration court. The arbitrators are not representatives of the parties. They are independent and impartial in the exercise of their powers. Disputes falling within the competence of the arbitral tribunal shall be resolved by an arbitration tribunal consisting of one or three arbitrators appointed by the parties concerned.

Alexandre Khrapoutski is one of the most respected Belarusian lawyers in the word. Previously, he is included in the lists of recommended arbitrators of such courts as:

Alexandre Khrapoutski is a founder and co-chairman of the organizing committee of the Eastern European Dispute Resolution Forum (EEDRF) in Belarus; organizer of the first ICC YAF events in Belarus; international project expert. 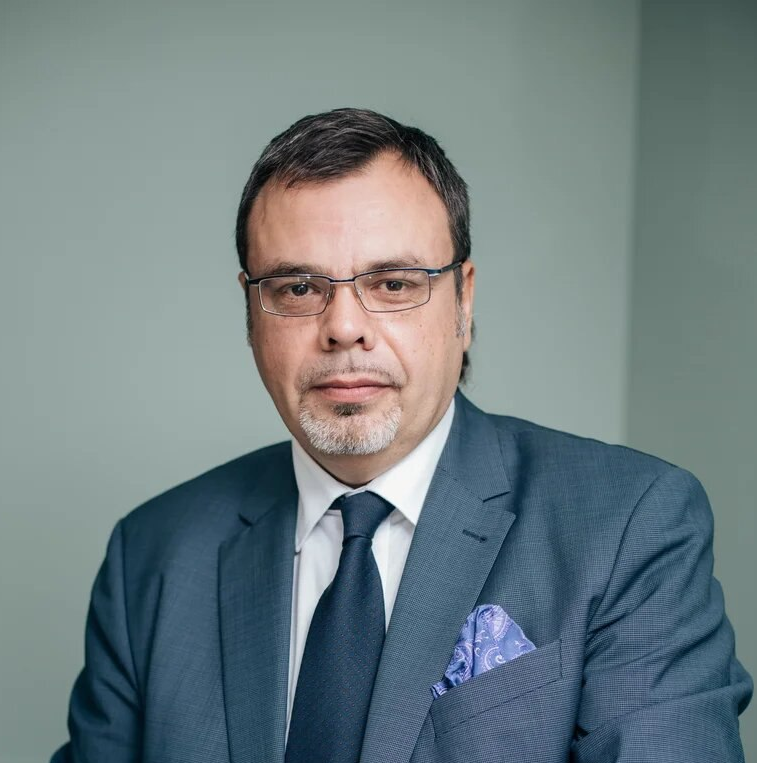