During the meeting, the Minister of Justice of the Republic of Belarus Oleg Slizhevsky announced two serious problems identified by monitoring the activities of arbitration courts:

Innovations of the draft law cover different areas of activity of the arbitration courts.

Secondly, the powers of registration authorities (the Ministry of Justice and its territorial divisions) are expanding: they are invited to provide the right to determine the compliance of the activities of permanent arbitration courts with legislation of the Republic of Belarus, their own rules, charters and regulations (except for activities related to the settlement of disputes). Thus, the state will tighten control over the financial and current activities of the arbitration court, as well as over the financing of its activities in order to establish and prevent a possible impact on it.

After the entry into force of the draft law, the Ministry of Justice and the main departments of justice will be able to issue orders to eliminate the identified deficiencies within a month. In case of failure to comply with such an order, the arbitral tribunal will be liquidated in court. Today, when violations in activities of arbitration courts are discovered, the justice authorities are not entitled to take coercive measures against them. In addition, a forced liquidation mechanism has not been established.

Thirdly, upon the invalidation of the registration of the arbitration court, its decisions made for the entire period of activity are automatically recognized as non-loyal power. It is noteworthy, that this entails the emergence of a parallel mechanism for the annulment of decisions in comparison with the existing mechanism for canceling a decision of an arbitration court by a state court. This innovation may be an unpleasant surprise for participants in the arbitration proceedings, since the possibility of invalidating the registration is unlimited in time. Thus, users are not insured against canceling decisions for reasons that they cannot control initially.

Fourthly, the draft law introduces amendments to the procedure for the formation of composition of the arbitral tribunal. The possibility of appointing judges to resolve the dispute by the chairman of the permanent arbitration court is excluded if the parties have not elected arbitrators. Arbitrators will be elected only by the parties to take into account the interests of both parties to the arbitration and to avoid disputes in the formation of the composition of the arbitration court.
At the time of preparation of this publication, the draft law is in preparation for a second reading in the House of Representatives of the National Assembly of the Republic of Belarus. That means that the document can be substantially supplemented or modified.
[1] https://minjust.gov.by/directions/compare_coverage/registry_arbitrators/

[3] https://neg.by/novosti/otkrytj/tretejskie-sudy-zarabotayut-po-novomu
* This article was prepared for Arbitration.ru as of March 14, 2020.

** The article provides general information and should not be considered as legal consultation. 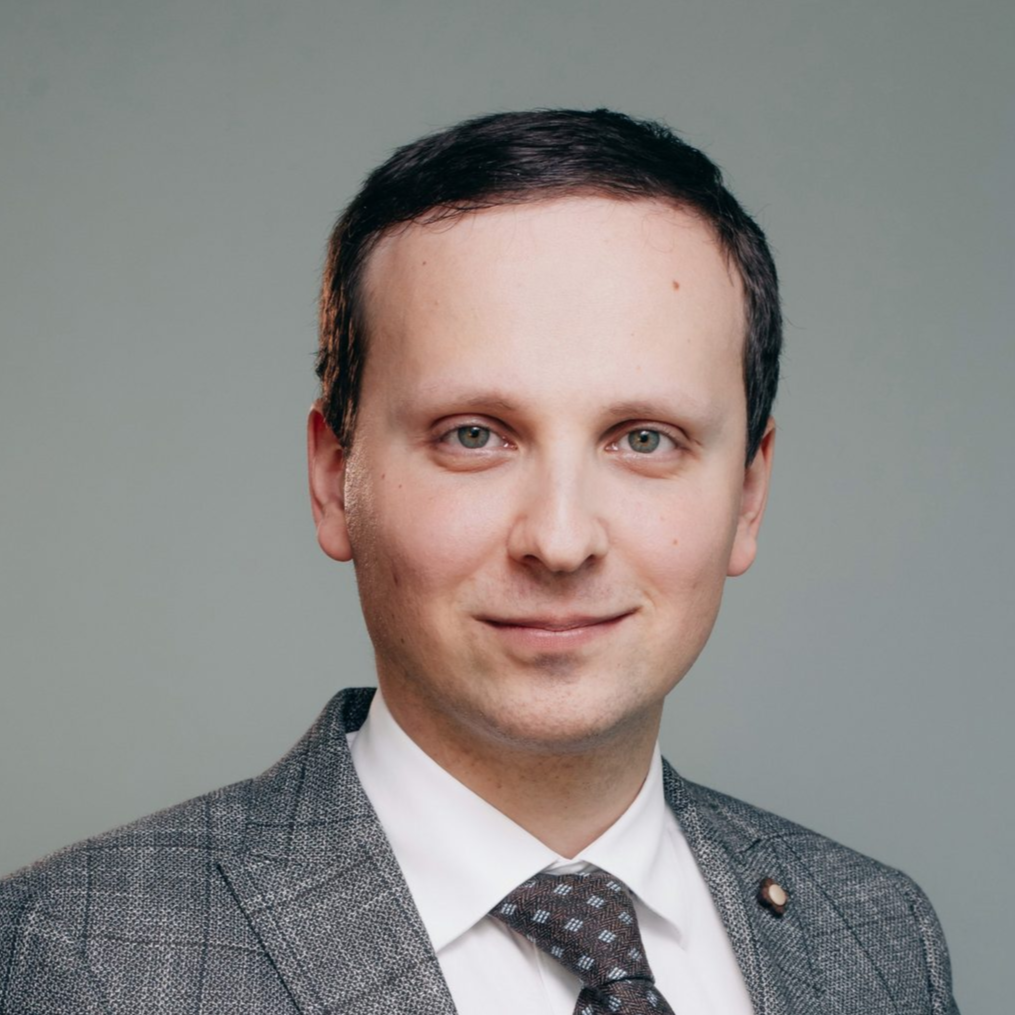 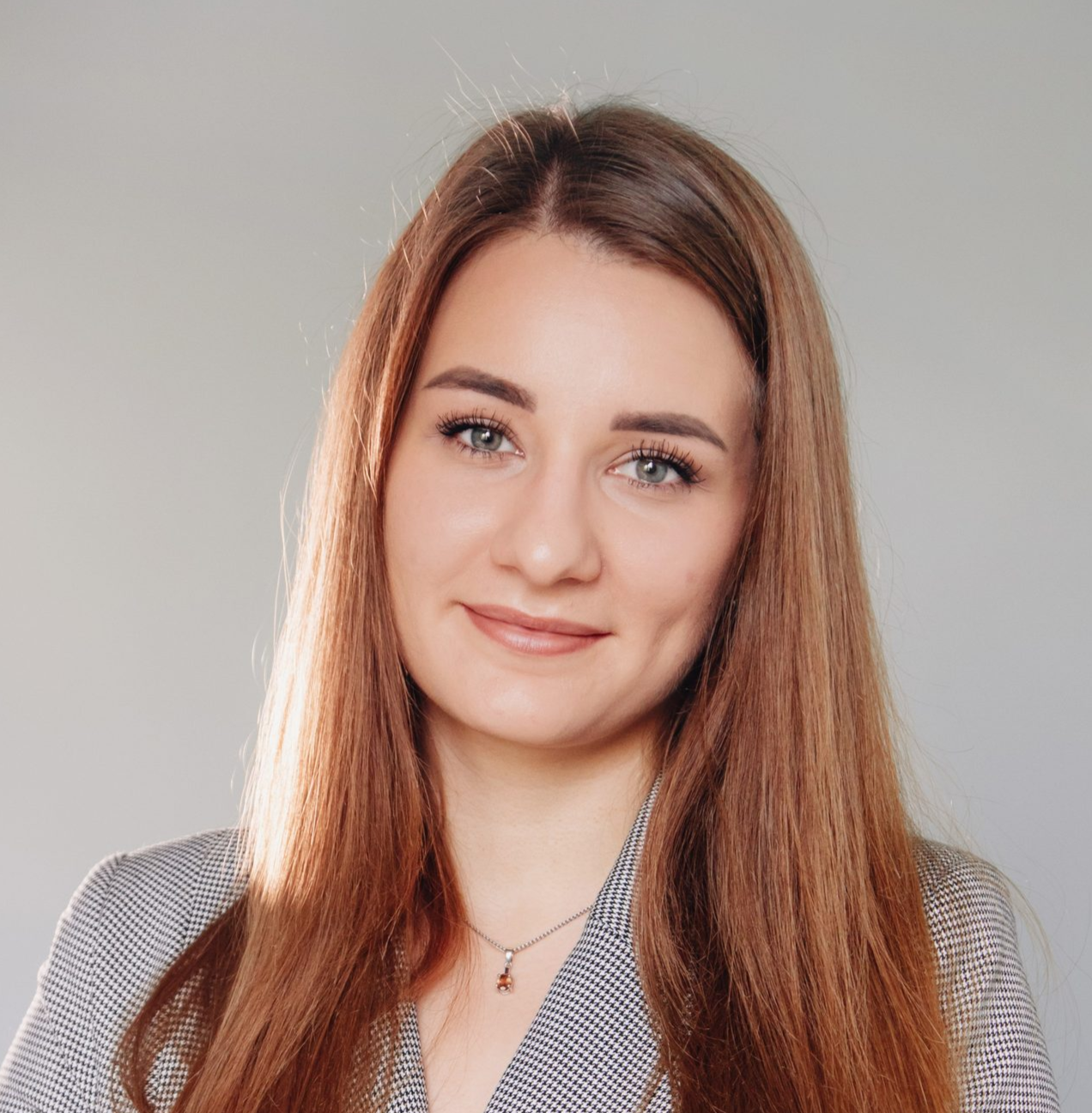 Learn more...
Gp to all publications